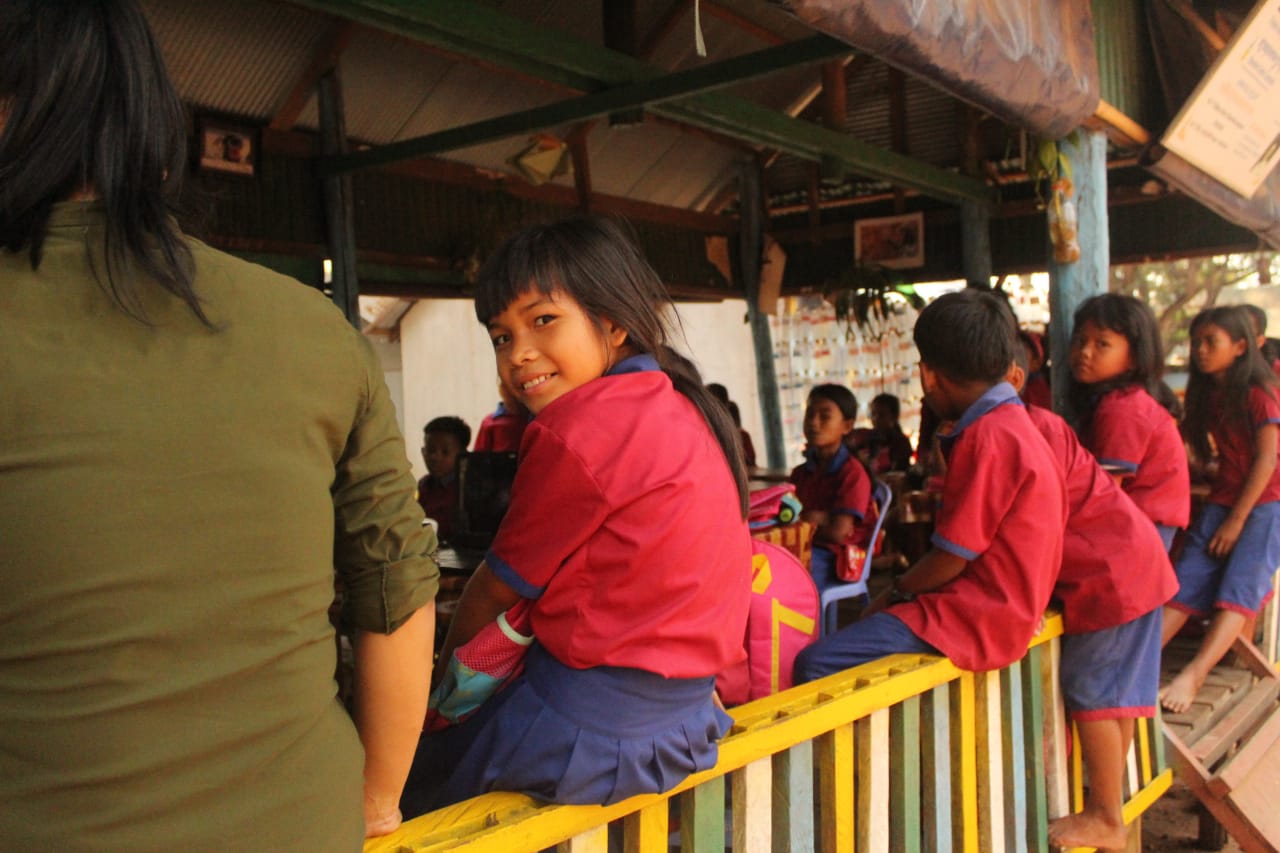 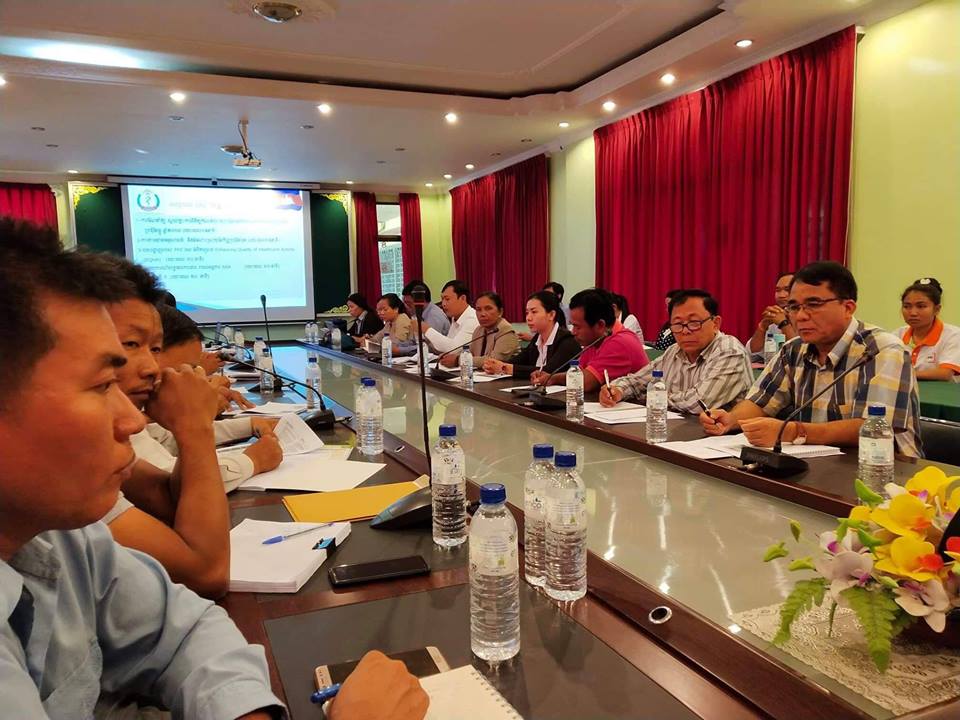 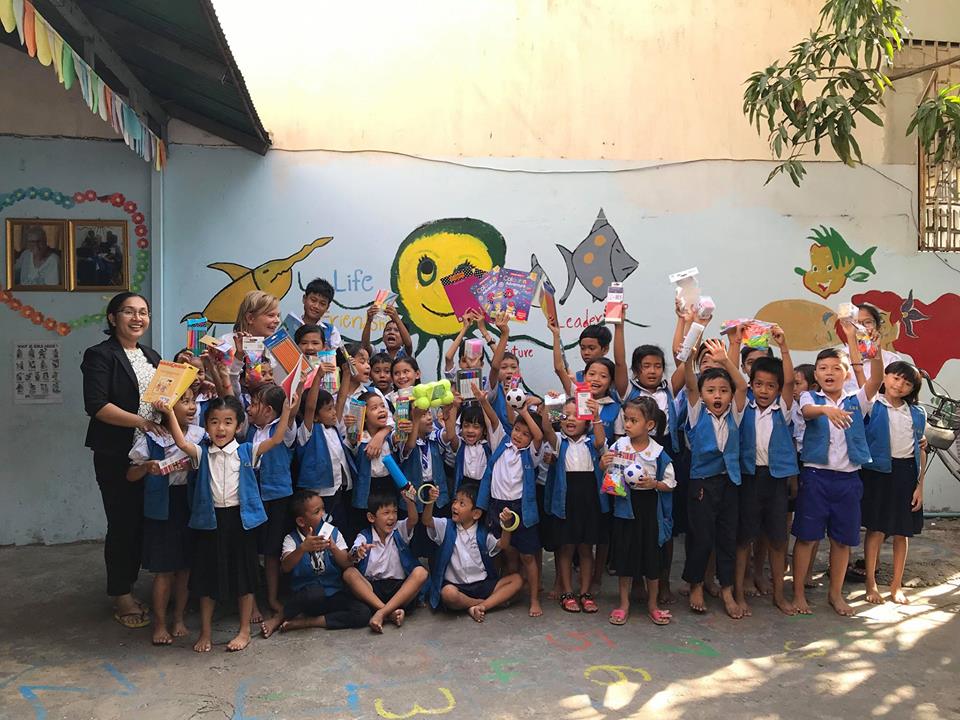 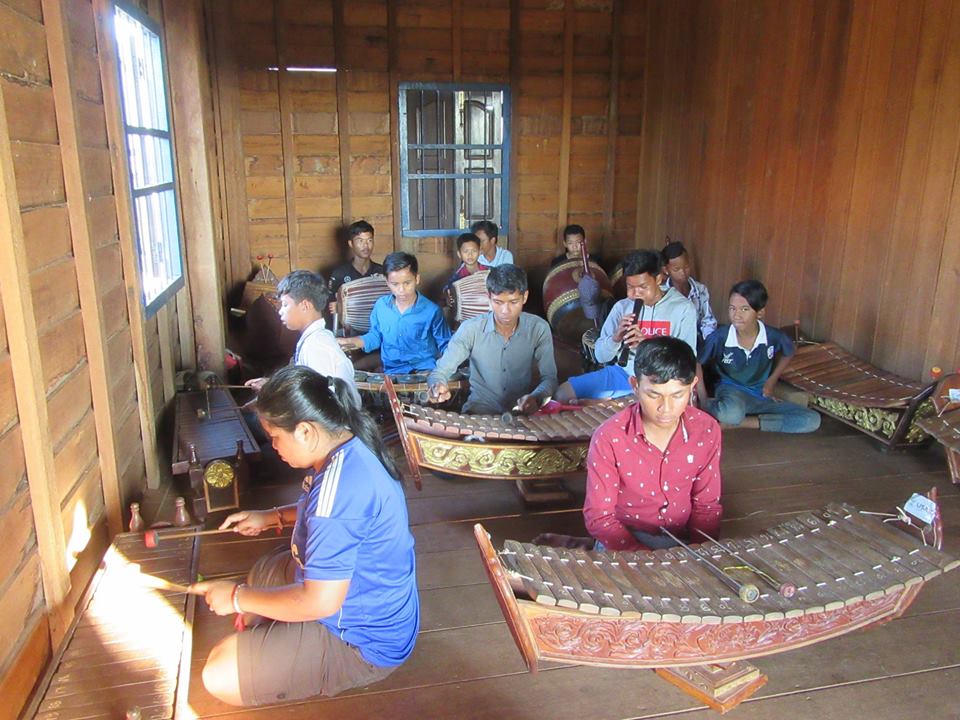 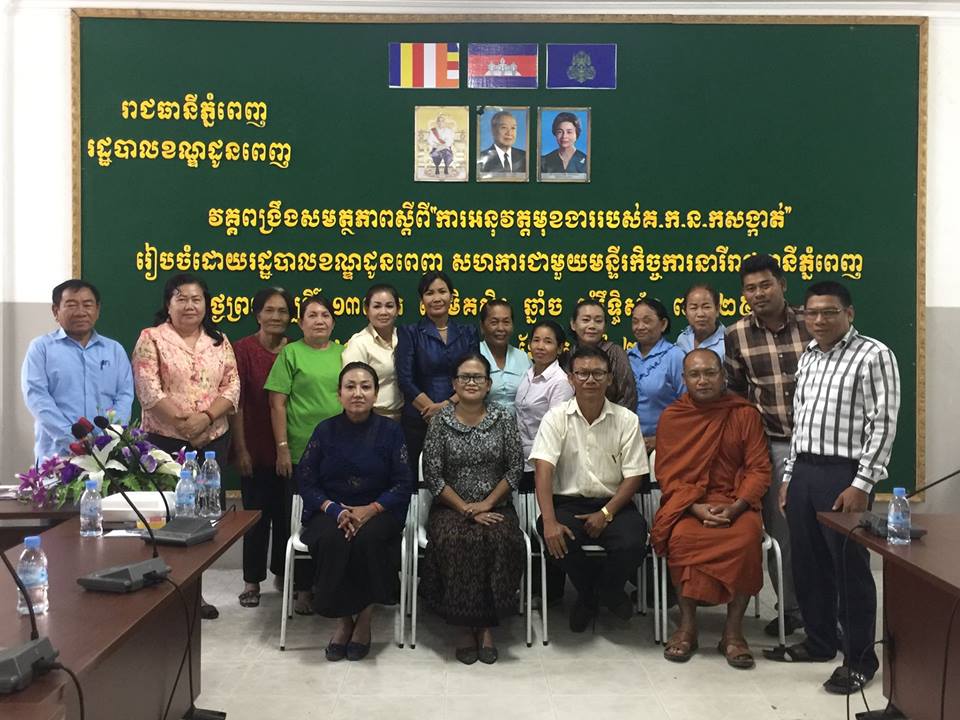 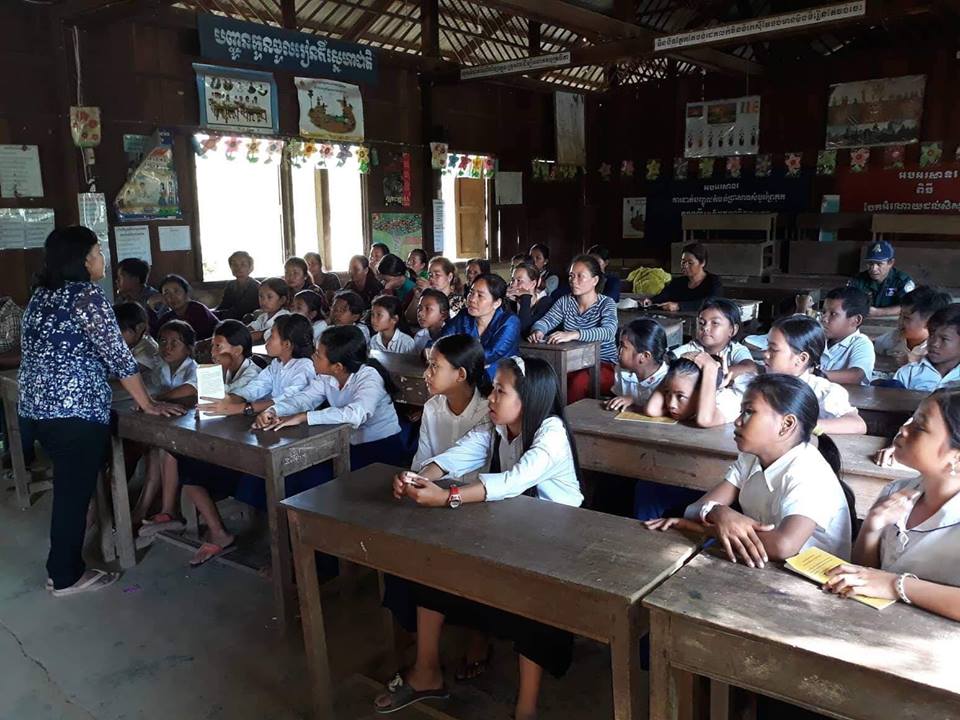 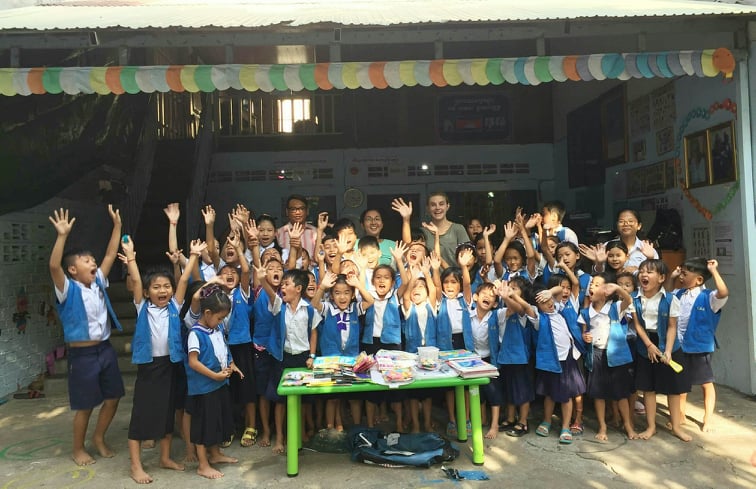 Our goal until 2023 is to contribute to the improvement of the well-being, the health status, the security and the children’s rights to education of the poorest families, of people living with HIV/Aids and their families and of vulnerable children and their families living in Cambodia. We want to achieve this goal by developing the capacity and the sustainability of community mechanisms.

To attain our goal the SCC staff, consisting of 55 people works in 3 offices in 3 provinces, 9 districts, 45 communes and 306 villages. We mainly concentrate on the provinces Phnom Penh, Siem Reap and Battambang.  Salvation Centre Cambodia has played a major role in the fight against HIV/Aids, Livelihood improvement and Education development. Through the loving-kindness, compassion, sympathy, commitment and dedication of a team of Buddhist monks, nuns, achars, staff, volunteers and generous supporters, SCC has been able to improve the lives of many people infected with and affected by HIV/Aids, particularly the poorest and least fortunate families and children.

When Salvation Centre Cambodia was established by two university students back in 1994 it was a small non-government organization, based in Phnom Penh with the goal to respond to the impact of HIV/Aids on the society. In 1994 there was a total of 44,000 people living with HIV in Cambodia, coming to a maximum of 110,000 in 1999.  This increase is caused by the number of new infections that had a maximum in 1995 of 21,000 per year. After founding SCC it was registered by the Royal Government of Cambodia in 1994, issued by the office of the council of Ministers on August 24th 1994 and issued by the interior Ministry on November 7th 2001. Furthermore SCC got the GPP award for good governance, professional practice and transparency in 2014. Salvation Centre Cambodia grew bigger and bigger and expanded to Battambang province in 1997 and to Siem Reap in 2001 to respond to the urgent need of Cambodian people for education, care and support related to HIV/Aids. Through the compassion and commitment of a group of Buddhist monk trainers, fieldwork volunteers and a dedicated staff, SCC has been able to improve the life of many people that are affected by by HIV/Aids and to inspire other organizations to do similar activities.

Buddhist monks, nuns and achars are playing a crucial role in SCC’s work. 90% of Cambodians population is Buddhist, there are around 4,000 pagodas with 54,000 monks in the country. Pagodas are the information, education and communication centres in the communities. The monks, nuns and achars have been serving the society for many years through educational, medical, mental or social support. This infrastructure has a great potential to reduce the impact of HIV/Aids on the communities, SCC begun at that point and used this given network to train monk trainers to spread knowledge, skills and expertise to reach a maximum impact on the people regarding HIV/Aids care and prevention.

With help of our Donors and the collaboration with UN Aids, the Ministry of Religions and Cults and the provincial AIDS offices SCC has been able to broaden their impact on more provinces and to improve the lives of many people by providing HIV/Aids education and meeting their basic needs (food, clothing, shelter, access to basic drugs, counseling services and social, mental and spiritual support).

Due to the decreasing number of HIV/Aids infections (there were less then 1,000 new infections in 2017) we expanded our focus also on general livelihood and education support. Because of the declining number of HIV/Aids, the attention from many donors shifted to other countries and projects. Therefor SCC struggles under a big budget cut, but still we are doing our best to help the Cambodian society as much as possible.

In our daily work we strongly follow our core values of solidarity, spirituality, compassion, good governance and law-abiding. We are standing together and helping each other as one loving family to fight for a Cambodian society where all Cambodian people live with good health, freedom, dignity and prosperity.

Advertisement for a consultant (old)